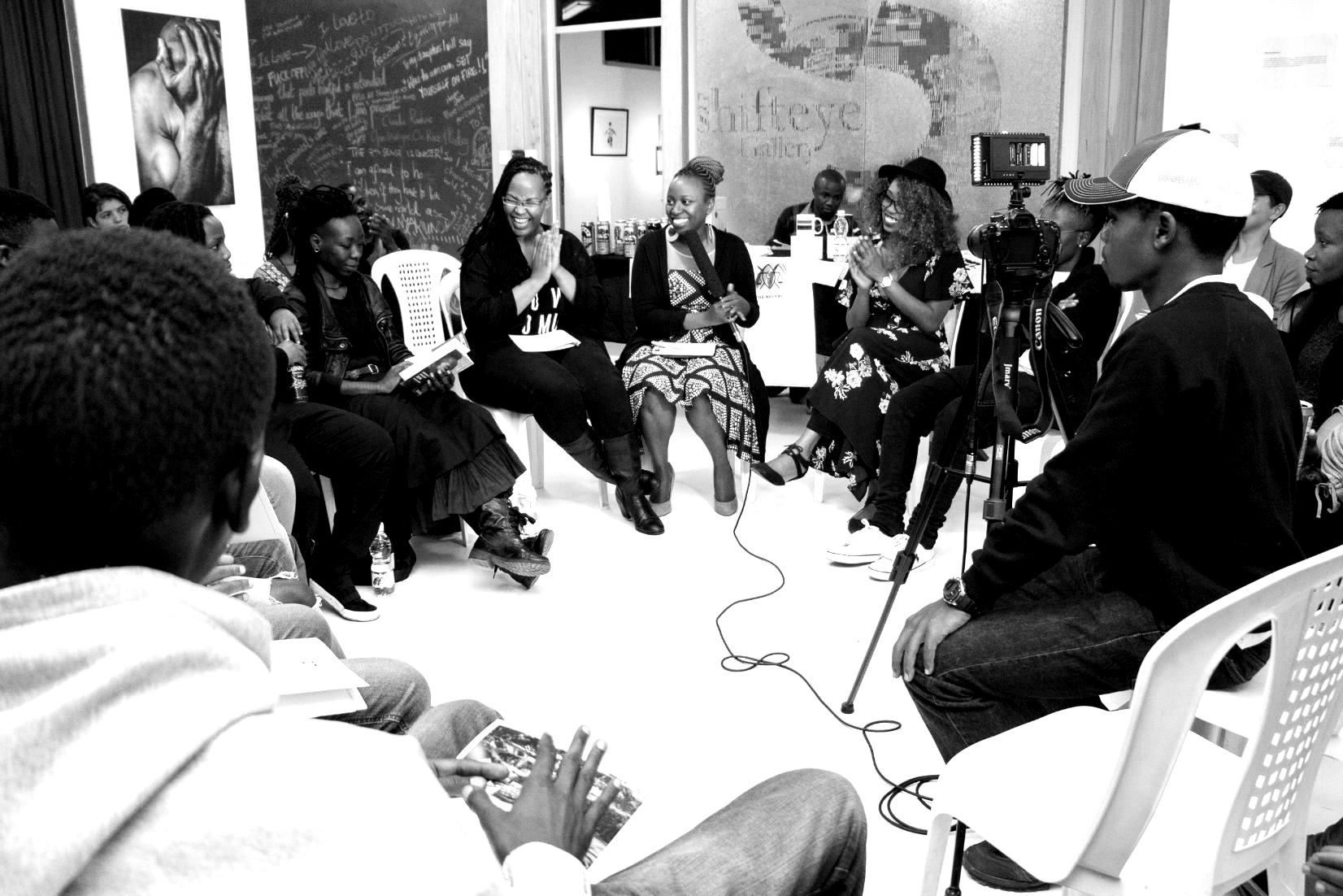 Our news coverage features stories from Kenya and the rest of Africa on the growing LGBTIQ+ rights movement. Check in regularly for updates and follow us on Twitter and Facebook for more.